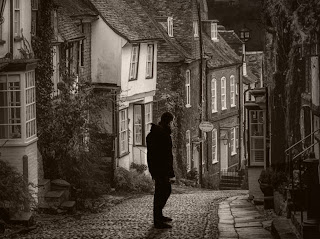 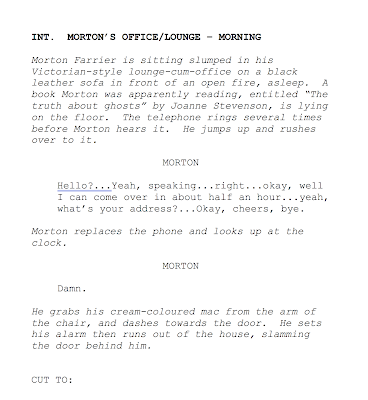 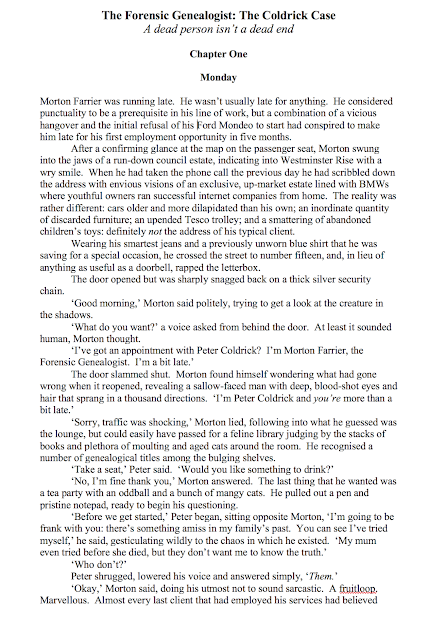 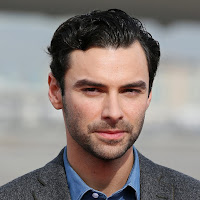 
Posted by Nathan Dylan Goodwin at 04:28